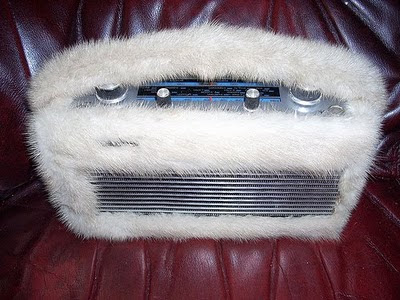 To show my journalistic integration skills, I called into Malvado SV's blog talk radio show, SV Radio last night and guests Agent Beryllium, Lord Malignance, and host Malvado thought I was fellow villain Poop Knife after I tried to fool them with an impersonation of Captain Australia (who Malvado has jokingly referred to as his arch*)

Despite traveling through Australia, from Sydney to Kangaroo Island to the middle of the Outback, my Australian impersonation is still about ten notches down from a stand up comedian at bar close.

As usual, I kept my ears open and my mouth focused on a rum and coke, but did ask a couple questions. Some of the topics discussed included Lord Malignance's sandwich mathematics theory, the rumored plot of Kick-Ass 2,the fabulous and flamboyant new villain Lavender Leopard and the good samaritan of New York who was stabbed and died on a sidewalk (story HERE).

Beryllium offered her cynical take on the world, Lord Malignance laughed maniacally, and Malvado showed his good taste in villainous MCs by spinning a track by MF DOOM.
Good times, chillin' like a villain.

Thank you villains, for your hospitality. I look forward to calling the Creature Feature show Saturday night. I wrote about both shows in a record shattering comments section entry HERE.