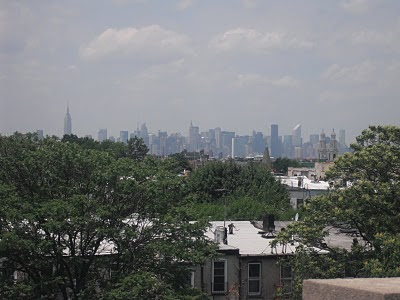 I am excited to write about my last few days in New York, but I had some emotionally draining personal stuff waiting for me when I returned to Milwaukee today.

I really like to use a quote from Australian bandit Ned Kelly when I find myself in a seemingly bad situation. After a long run from the police (including a shoot out between them and his gang, dressed in homemade suits of armor) they finally caught him. Right before he was to be hanged they asked if he had any last words. Ned Kelly shrugged his shoulders and said:

Anyways- tomorrow I have nothing planned so I am going to sit down and write about the entire New York trip, including pictures.

Australian bandit Ned Kelly somehow got worked into this post.
Posted by Tea Krulos at 7:24 PM