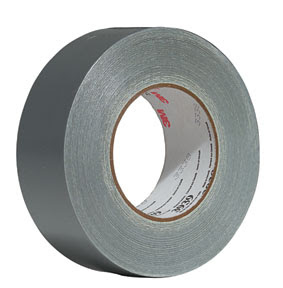 Although I'm glad my article is being shared with Wired magazine's readership, I need to point out some inaccuracies from the post-

I never mentioned ninja throwing stars in the article. There has been discussion on this blog recently about ninja stars and whether they are effective crime fighting tools, but that has been in relation to the media attention on the Viper (of Columbia, TN)and has nothing to do with the NYI.

Also- the blog ignored a very important sentence from my article-
"A lot of the “crime fighting gear” is illegal in New York, so it remains unused, stored in the apartment."

This sentence is wrong in two regards- it implies the NYI sought permission from the police, when they just ran the idea by them. They weren't like "can we set up a patrol here?" they were like "we're thinking of doing a safety patrol" That might not seem like a big difference, but it is, it's a completely different tone.

Secondly, the encounter with the police happened when we returned to NYI's neighborhood after we were in downtown Brooklyn. That's not Wired's fault though- that part got edited down so it's not as clear that we transitioned neighborhoods.

Other than that, there is a lot more to my article than the NYI's weapon collection. Describing that was to give readers a sense of environment. I understand why Wired focused on it- "Danger Room" is a blog about weaponry- but I hope the readers follow the links and get more out of it than just that.

Lastly, the comments section has a raging debate about...duct tape. I was misquoted in the blog as referring to it as "duck tape," leading to a debate between pro-duck v.s. pro-duct usage.

I'll admit that great debate isn't within my realm of expertise.

UPDATE: Gizmodo reprinted Wired's piece HERE. Over 20,000 views and the comments section is totally Snark City.
Posted by Tea Krulos at 9:20 AM