The Say Something Nice Thread 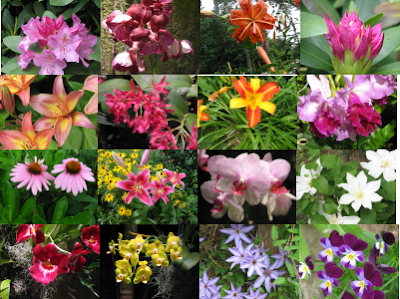 "Hero Profile #38: Master Legend (and 3 part follow up)"- A write up in which I tried to give equal time to positive(over 50 percent, yet seemingly ignored) and negative views of Master Legend.

Results- 155 comments (and counting), anger, fear, loathing, shock, awe, some talk about Ghandi, archangels, the power of genitalia,Leviticus 11:9-12, the meaning of metavillainy, RLSH politics and policing, Goths, and general testimonial and criticism.

"Many Heroes, Many Missions"- a column in which I point out, optimistically, the many approaches RLSH take to their missions.

I simply presented things I have heard over and over and over again. All of my sources were very open and viewable by the public. If you think this is unfair, just wait until some hack writer rolls through, armed with a machete and some random quotes and NO positive discretion.

I DO have a lot of respect for my subject matter, always. If I didn't I doubt I would have spent 2PM-4AM yesterday helping with two projects that will portray my local RLSH (and by extension the larger RLSH community) in a very positive spotlight (you can read more about this in my next post later today or tomorrow).

And now to the point- in the comments section below ONLY POSITIVE comments will be allowed. They can not be about yourself, they must be about a RLSH or RLSV other than yourself. It can be about anyone, but it must be a genuine positive comment.

Any questionable responses will be voted on by a panel consisting of me, my roommate, and her dog. Two nays and a woof and your negative comment is out on it's ass, Mac.
Posted by Tea Krulos at 9:26 AM